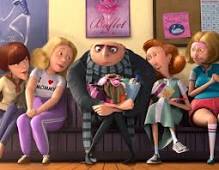 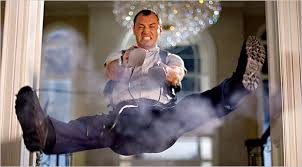 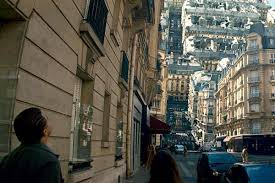 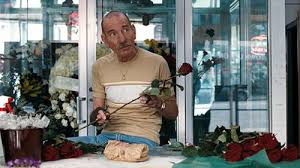 At the time of writing this list. I was saddened to find out that Pete Postlethwaite has passed away. He was a number of films this year, including Inception (No. 8). He was a gem in this film as well as No. 8. The Town is a wonderful heist movie with heart and culture. Ben Affleck has proven himself as a director and I am sure the jokes about Matt Damon really writing Good Will Hunting have disappeared. Best thing about The Town is the character James Coughlin who is unstable, angry man  that has served time while Doug MacRay (Affleck) stayed in sun.  Jeremy Renner  (James Coughlin) who literally looks like a bulldog made you feel life that the other characters had to step lightly about. 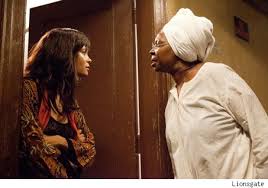 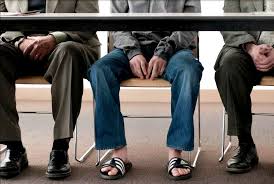 2. How to Train Your Dragon

Being Human on BBC America